The Story of Saint Nicholas: Kindness that Became Legendary

The story of Saint Nicholas has been told and embellished for hundreds of years. It can be difficult to separate history from legend, after all he lived around 1700 years ago and did much of his work in secret.

And yet, his story lived on through the centuries, and eventually inspired the character of Santa Claus.

Who was the real Saint Nicholas? What can he teach us about servant leadership?

The Story of Saint Nicholas

Very little is know about Saint Nicholas. Historical records from his time are sparse, and knowledge of his work is very limited. Amidst all the myths and legends around his name, there are several consistent facts that are most likely true:

It is said that he was extremely generous, but much of what he gave away was done in secret. One story has been consistently told from numerous sources. One reporter said this about the story, “It’s such a strange and surprising tale that historians assume it must be based to a large degree on fact. It is the tale of three poor daughters.”

There are a few variations, but the basis of the story is that a man who had fallen on hard times had three daughters. In those days and culture, he needed to pay a dowry in order for them to get married, but he could not afford it. He feared his daughters would be forced into bad marriages or even prostitution, but one day Saint Nicholas threw a bag of gold in through the window. This paid the dowry for the first daughter. 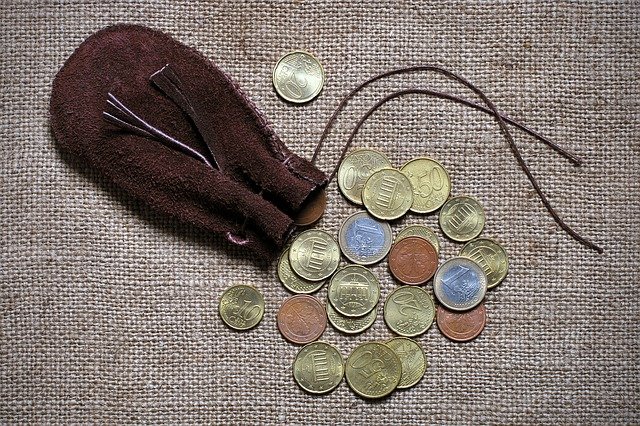 When it came time for the second daughter to get married, another bag of gold was thrown into the home (some say through the chimney). And again, when the third daughter was ready for marriage, one more bag of gold was secretly left in their home. This time, the father was ready. He ran outside and found St. Nicholas, who asked him to keep the gift a secret.

But after his death, the story spread wide and far. He became known as someone who cared for and protected children. December 6, the day he died, became known as St Nicholas Day. In memory of him, children around Europe would put out their shoes in hopes that he would place a coin or gift in their shoe.

This tradition would eventually merge with Christmas, and once imported to America, Saint Nicholas became known as the Santa Claus.

4 Servant Leadership principles from the Story of Saint Nicholas

There is obviously a huge difference between the Santa Claus we see in commercials and movies today and the original Saint Nicholas. And yet, I find the story of the real man’s life so fascinating. There are several servant leadership principles we can learn from him.

Although Saint Nicholas was known for his generosity, he did the majority of his charitable work in secret.

In Matthew 6:2-4, Jesus gives the following instructions on giving and righteous deeds:

In today’s world of social media and broadcasting our best selves, it can become easy and tempting to celebrate your own charity and do good works to impress others. Instead, we should follow the teachings of Christ and the example of people like Saint Nicholas and do it in quietness and humility.

Adam C. English points something important out: “The vast majority of saint stories that circulated in the early church involved extraordinary miracles and healings or dramatic martyrdoms and confessions of Christ…But the story of Saint Nicholas was about a regular family facing a familiar crisis to which ordinary people could relate.” 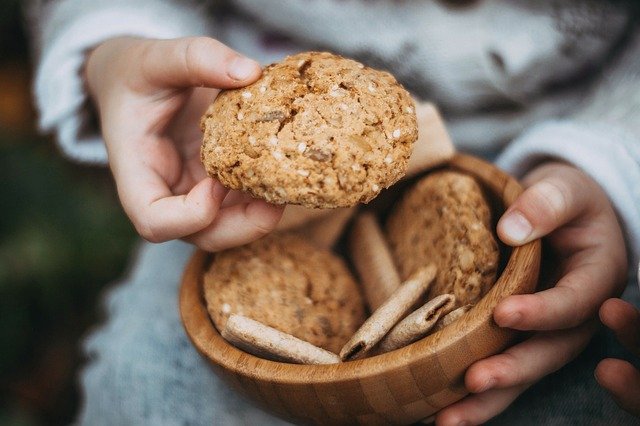 This is similar to the story of Ruth. More often than not, God uses the acts of kindness of His people to change the world. We all want to see incredible miracles, we all want to see God’s glory.

And yet, when it comes down to it, we can show others God’s love and His mercy best by loving them. When you’re looking to make the world a better place or see God move, then show extraordinary kindness to those around you.

3. Acknowledge Your Own Sin

Another story that circulated about Nicholas came when he was a young boy attending church. A Priest approached him and asked who he was. He responded by saying “I am Nicholas the sinner.”

This is an odd statement, but an important one for us to embrace. After all, the apostle Paul says this in 1 Timothy 1:15,

Here is a trustworthy saying that deserves full acceptance: Christ Jesus came into the world to save sinners—of whom I am the worst.

Both sides of this teaching are important: we should recognize that we are sinners (the apostle Paul identifies as the worst sinner!), but Jesus came to save us anyway.

Confessing our sin, repenting and believing the gospel is not a once in a lifetime event. Servant leaders must continually recognize and confess their sins, relying on the grace of Jesus to sanctify them and enable them to live more holy lives. This is not a call to feel guilty, but rather to live humbly and in the freedom of Christ’s work

I think it’s really fascinating that Saint Nicholas attended the Council of Nicea.

This important meeting was held in an effort to identify good theology and separate bad theology. The Nicene Creed was written during this council, and it is still used in churches today as a summary of the foundations of our faith.

A.W. Tozer said, “What comes into our minds when we think about God is the most important thing about us.” 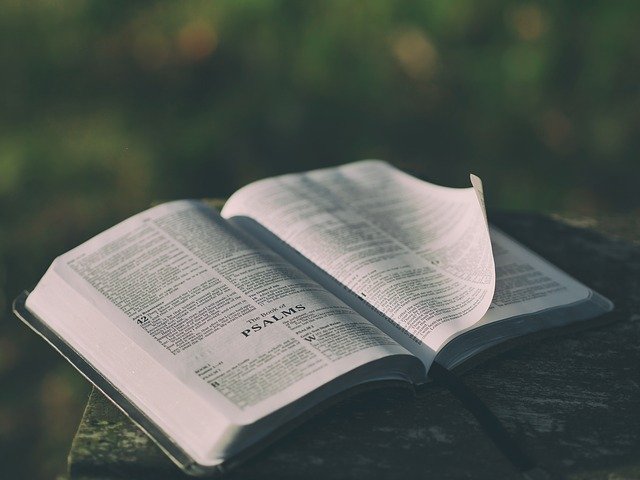 Our hearts and our minds are shaped by the stories we hear. If we want to know God and love others well, then we need to make sure we are being shaped by good theology that comes from God’s Word and the story of the Gospel.

If we return to the first principle, Saint Nicholas did not give to others to serve himself or to become famous. He had no desire to inspire Santa Claus (and would probably be horrified at how prominent Santa has become). He simply did what he believed was right, and he did it to glorify God.

Christmas is one of the most wonderful times of the year. It is easy to get caught up in the chaos of shopping, gatherings, and other things.

Ultimately, Christmas is about the gift of Jesus coming to earth to save us from our sins. Each year, my hope is that we become more aware of the depths and richness of that gift.

Because of his grace and mercy towards us, we can extend grace and mercy to those around us. If you’re looking for a good example, then look to the real story of Saint Nicholas, who gave in secret, performed extraordinary acts of kindness, confessed his sins, and cared about the truth.