The Problem With Fixing Ourselves

As humans, we have a tendency to want to fix ourselves. At times this can be a great thing, but it becomes a serious problem if we’re determined to fix ourselves when we’re completely incapable of actually fixing ourselves.

For instance, you would likely frown at someone who needed open heart surgery and planned to do it themselves. 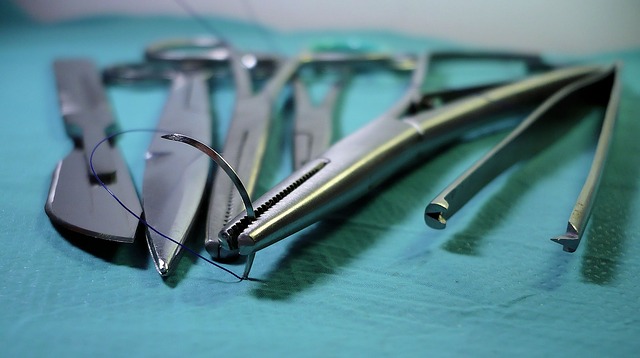 The Mess is Real

Our son (named Kepler) turned two a few months ago. Watching him grow in things like vocabulary and independence has been a wild ride. In the last couple weeks he started saying “Kepo do it,” meaning he wants to do things himself. It’s kind of fun watching him attempt to put on his own shoes, pour his own milk, or climb into his own chair.

There are some things, however, he still can’t do himself even though he thinks he can. The other day he started saying, “Kepo do it” as I changed his diaper. Ironically, he wants to change his own diaper before he will consider using the potty.

Like many adults, he doesn’t always ask for help when he needs it. We’re trying to teach him to ask for help, but he is a slow learner in this regard. 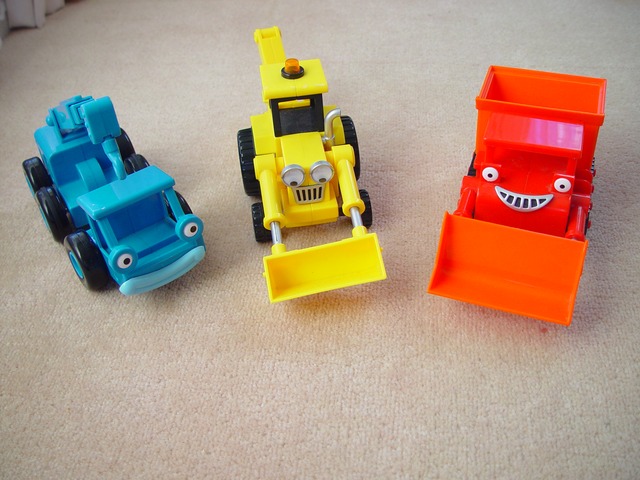 Needless to say, things recently got pretty messy because of this (fair warning – we’re about to talk about poo). Each afternoon we place Kepler in his room for “quiet time.” He’s allowed to sleep or play, but the hour and a half gives both him and his mom a nice break. It has worked really well until a couple weeks ago when he pooped in his diaper. Instead of calling for help, he stuck his hand down the back of his pants and then proceeded to get poo all over the place.

This happened about 4 times before we got wise and changed his outfit to something that prevented him from grabbing his own poo. We kept trying to teach him to ask for help, but he never did. Once he got it on his hands, he either ignored it or tried to clean it himself, which basically meant he got poo all over the carpet, his books, his toys, and the furniture.

In the end, we (his parents) did all the work to clean up his mess.

It was a good reminder of our relationship with God. Our sin can cause a lot of trouble. Often times we attempt to fix sin issues ourselves, but the reality is, we’re simply not capable of curing our sin. We need God’s help, just like a child needs his parent or a patient needs her surgeon.

Reasons we don’t ask for help

Why don’t we ask for help? I think there are a few incorrect beliefs that prevent us from seeking God:

1. We think we need to fix ourselves before God will accept us: This common belief ignores the fact that God is our loving Father. We think we need to earn his approval before He will accept us, but the truth is that He wants us just the way we are. I wouldn’t be a good parent if I rejected my toddler son simply because he has poo all over his hands and his room, nor would I demand him to clean up his room before I would love him. I know he needs me and I love him already, so I will offer my help and get him clean myself.

When we turn to God, He accepts us as we are, justifies us, and begins the work of sanctification to cleanse us. Colossians 1:21-22 describes our condition when God accepts us and the change He works in our life: “And you, who once were alienated and hostile in mind, doing evil deeds, he has now reconciled in his body of flesh by his death, in order to present you holy and blameless and above reproach before him.” 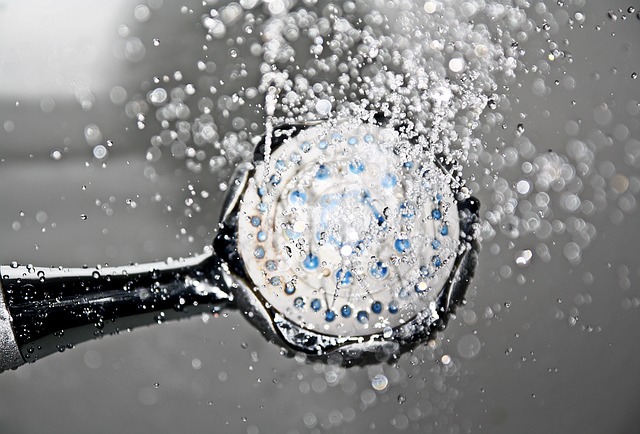 2. We think we can fix ourselves, even when we can’t: Most thriving cultures today are built on the backs of hardwork. We believe that, as long as you try hard and work hard, you can achieve anything. This is not always the case, however. No matter how hard we try, we will never conquer our own sin. Likewise, if you try to flap your arms as fast as you can, you’ll never take flight, nor can my son change his own diaper today (although I look forward to the day when he won’t need them).

In Galatians 3, Paul challenges this false belief, “Let me ask you only this: Did you receive the Spirit by works of the law or by hearing with faith? Are you so foolish? Having begun by the Spirit, are you now being perfected by the flesh?” In other words, we’re not perfected through the flesh (our own efforts), but through faith in the work of the Spirit.

3. We Refuse to Recognize We’ve Done Wrong: Sometimes we don’t ask God for help simply because we’re too stubborn. We want to do things our way and we refuse to admit we’ve sinned or caused a mess , even if it leads to a bigger mess. This was a major issue amongst the religious leaders during the time of Christ. They had defined their path to salvation, and no one was going to tell them they were wrong.

Fortunately we have a patient Father in Heaven. The cure for stubbornness is confession – we must admit that we’ve messed up before we can ask God for help. This isn’t always easy, but I find it helps to look to others who have set the example. In 1 Timothy 1:15, Paul says “The saying is trustworthy and deserving of full acceptance, that Christ Jesus came into the world to save sinners, of whom I am the foremost.” If Paul, the great apostle and evangelist, recognized the depths of his sin and need for Christ, than surely we can too.